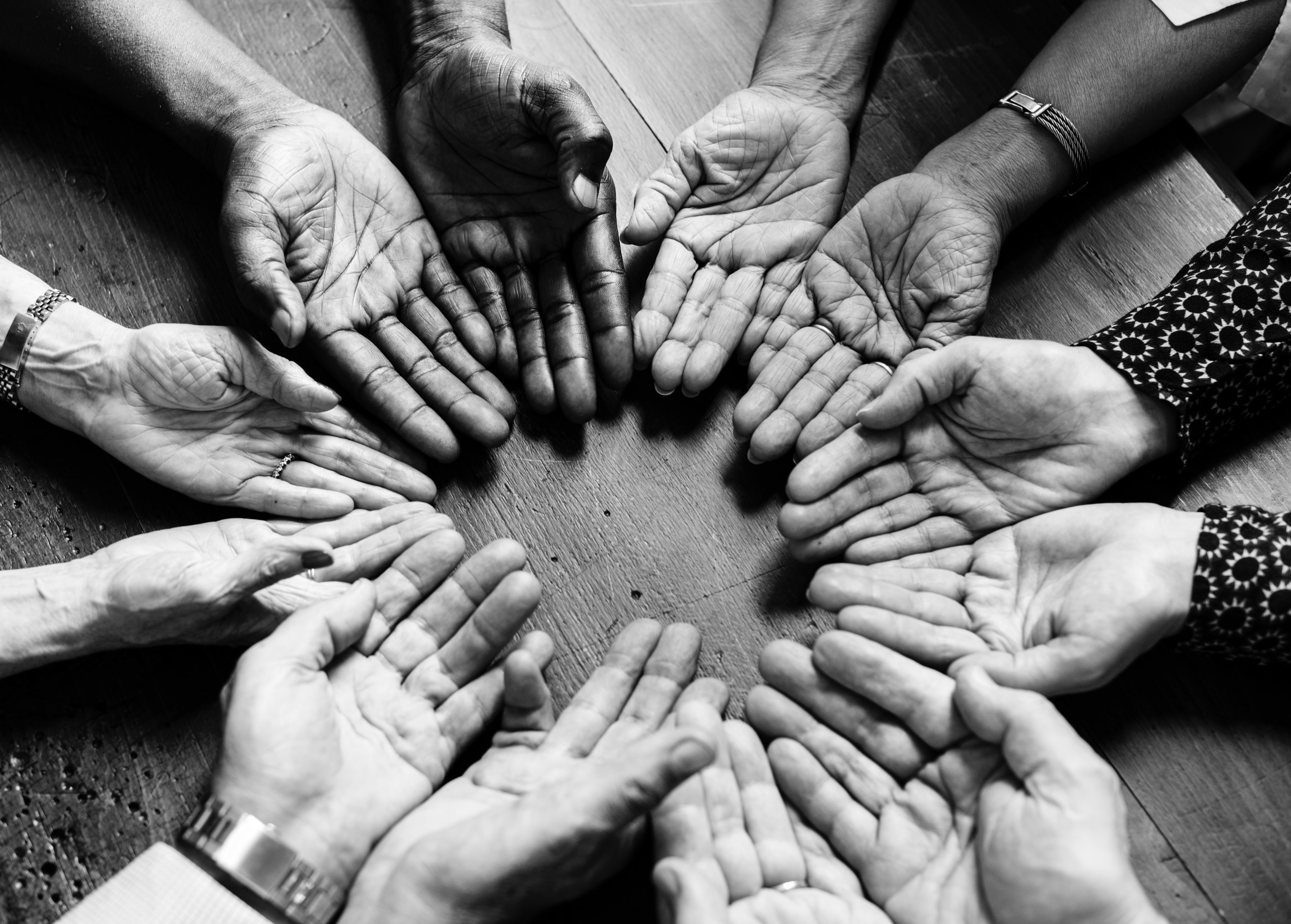 When I originally studied therapy, we looked to the greats – Pavlov, Freud, Jung, Rogers, Skinner, Beck and others. It still is the case in therapy courses – as I have taught on a great many therapy and community services courses in the field – though it seems in many courses we have lost the weight of the greats.

Many new therapists may not be as familiar as the past – as most recently, due to the Medicare rebate and government funding, there’s been a shift away from focusing on what we can learn from the great researchers from the past, in order to create a better future – instead, we are focusing on new wave and new versions of CBT, like mindfulness. Whilst, mindfulness provides a lot of scope and ability to change the brain – as has been proven many times over with research into neuroplasticity, it doesn’t help us in our challenging times.

Instead, I have decided to turn back to one of the greats – that I believe has part of the answer, as to what we, as humanity are experiencing, as a result of the digitisation of everything that is human – and our lack of connectedness.

This is where, our inner, darkest fears are laid out to bare for everyone to see. As well, it appears to show the best and the worst of humanity. We have seen it in drastic ways with #metoo and with the Christchurch massacre. Humans are displaying what Freud would term their ‘repressed selves’ and putting it all out – like we’re all bleeding on each other, energetically speaking.

So, we no longer have just collective unconsciousness, as Jung would suggest. Jung was not here for these times, so it’s my firm belief that if Jung were here today, he would extend his theory to a collective consciousness – where we show our innermost secrets to all and sundry creates both our best dreams and our worst nightmares lived in extreme ways.

This has also been shown from politicians in extreme ways, like never before, for example; Clive Palmer, Donald Trump, Brexit, and Marianne Williamson to Jacinda Ardern.

Humanity is becoming aware of our interconnected power – and the interconnected power of being digitally connected. Though, we haven’t extended that to in-person as much. It’s easier to admit our foibles, failings and magical thinking directly from our lounge room or bedrooms where we troll others, or comment on posts, than to assert this in public to someone directly.

If we are to find a way forward, for our environment, for world peace and coming together, it’s important to go back to what did the great men and women in the past say. There are answers in the Indigenous traditions, in spirituality, in philosophy, deep though and heart-felt, genuine action.

So, my firm belief of the way forward is through altering theories of the past to recreate them to modern life. The concept of the collective unconsciousness has now become conscious – with how we’ve used technology. This may well assist us in the future – if we as humanity can admit our wrongdoings and find it in our hearts to admit how similar we are.

I am thrilled and grateful to be part of some fantastic new collective consciousness rising movements – Retreats at Resorts (a new way of gathering globally through retreats and meeting new people), Soul Advisor and other projects I am working on in the background. There is great power in coming together and collaborating – for the betterment of humanity. We just need to feel connected, not so alone.

Feeling lonely and isolated is one of the biggest killers – and if we fight it out to the death on social media, or the internet, we end up dying inside.

There is hope – though it’s about acknowledging first what we are doing to each other in negative ways and accepting that and turning that around to bring more hope back to humanity. Our solutions for our Earthly problems like climate change cannot come from politicians or trolling, instead, it’s about creating action through the new collective consciousness rising.

I’ve been lucky enough to see how this can work in business and personal social media groups – and I’m here to share we are all in this together – and we can help each other and really connect to each other.

It is no doubt that these men of the origins of therapy were onto something – about human nature, the nature of the psyche, and our mental state – though let’s look to connect more deeply and soulfully and genuine heart connection. Then we will remember how to be more compassionate, empathic and really connect. 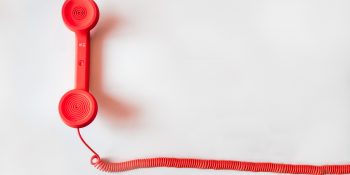 Pro-bono support for those affected by fires 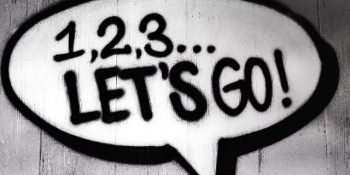 Being successful in your life: What does that mean?

Success is what you make it. Finding your flow, pushing yourself to the edg... 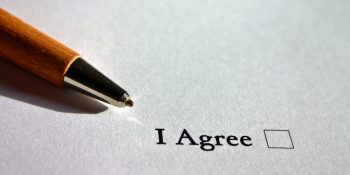 Starting counselling with me…

Hi everyone, Welcome to my website and thank you for considering counsellin...