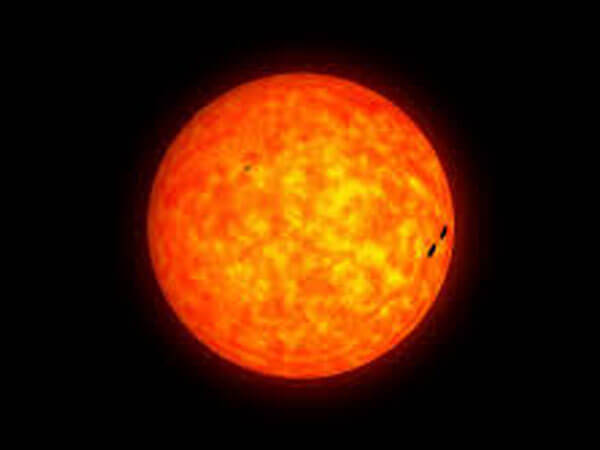 An artist might bring about happiness for others…. though what of their own happiness?

The ‘struggling artist’ is a well-known symbol.

Often seen as a depressive or even a narcissistic type, they suffer for their arts.

In today’s modern 24-7 world that never lets up, they suffer more than ever before.

Big name artists, like Australian Brett Whiteley, Vincent Van Gogh, Kurt Cobain (Nirvana), Michael Hutchence (INXS) and countless others have had rapid acceleration to the top, followed by falling on their own swords.

The well-known 27-club, where many have died at the age of 27; Janis Joplin, Jim Morrison, Jimi Hendrix, Amy Winehouse and a string of others (see Wikipedia for more), is a good example of how much we don’t support the people whose creative works make our lives better, lighter, happier and filled with colour, meaning and depth.

Whether it was death by misadventure, like Jeff Buckley or Brian Jones, or death by suicide like our own Paul Hester (drummer, Crowded House), musicians, artists and creatives need and deserve to be supported by all of us.

In fact, at times the struggling artist may be inadvertently named as a narcissist by psychologists, yet many artists feel it’s their calling, or their vocation, to do such work.

In Elizabeth Gilbert’s book, Big Magic, she discusses the artists and creative types, being tapped into a broader unconscious and connected process that perhaps many aren’t, to produce their creative works.

Perhaps if we saw artists, as those who bring us greater happiness, there wouldn’t be so much inner turmoil in the artist themselves.

An appreciation across society for their offerings to the world.

Whether it’s an artist who is having ‘writer’s block’, or ‘lost their creative juice’, many an artist can rise to fame, just as quickly as lose it.

We have many terms for this; ‘one-hit wonder’, ‘one-trick pony’ and other such clichés.

So – where are we supporting these artists?

Even J.K. Rowling of Harry Potter fame, has discussed her depression leading to her writing the first Harry Potter novel.

So could depression be a friend of an artist?

And if depression is a friend of our artists…. how are we assisting them in working through their dark nights of the soul?

What if artists need their depressive times to produce their art?

Carl Jung, Swiss psychiatrist and psychoanalyst, suggested transformational moments in our lives come about after dark nights of the soul.

So if creatives give of their soul to us – and they leave their legacy – then can we ever pay them enough that they have given genuinely of their soul?

Artists can tap into their dark nights of the soul to produce their creative works and bring out emotions in all of us.

This is a skill to create something from nothing and embodying the connection of our unconscious connection to each other.

Could we offer regular counselling, psychotherapy, psychological services – as our service back to the artists (if they have been of such service to us)?

Is Martin Seligman incorrect in his determination that creativity leads to happiness?

Or is it just every-day creativity that leads to happiness, rather than the creative that lives and works in their creative pursuit?

How does this strength work in reality, if many artists are struggling and not positive at all?

The music and publishing industry, across the Western world, is not set up to support musicians, artists and creatives in the field – with their wellness and mental health problems.

Instead, it rips them off.

And symbolically, the artist becomes the martyr.

Where are the publishing or music companies when an artist is done with their ’15-minutes of fame’?

Do artists need to tap into a deeper, depth-filled creative process to produce creative works for the rest of us?

There are so many questions that will remain unanswered.

The latest in a string of deaths of big-name artists, musicians and actors to die since the start of 2016, is Chris Cornell, the lead singer from the massive 90s band, Soundgarden.

In the 90s they were a massive music act, touring the world with their Seattle sound and grunge rock. I had a particular affinity to Soundgarden.

The morose sounds, linked with deep, meaningful lyrics, their music helped me get through my teenage angst.

According to some reports, it is suicide for Cornell, though we are yet to find the definite cause. In Chris Cornell’s case, he has written music of his own demise for years, decades even.

For Cornell, we had the warning signs, he even spoke of his demise, yet we were powerless.

This puts us now in an interesting conundrum.

We know that someone is struggling, yet what can we do?

We appreciate their offerings of art, music, writing and other creative pursuits, yet we are powerless to stop their downfall.

Working previously at a national crisis call centre, I feel differently about this.
This one with Cornell has made me really sit up and listen – and decide to write this blog. He was only 52.

He has been quoted in social media as predicting his own untimely death.

Did he muse over his own morbid and macabre thoughts over years?

Could we help him?, definitely, yes.

Whilst we can’t save people from suicide, we can reach out to help. Or assist them to find help.

We can all learn more. Previously, I’ve attended the ASIST training. The Applied Suicide Intervention Skills Training (ASIST) and similar training can be attended by anyone – mental health professionals, counsellors and the general public. The more we are informed, the better prepared we are with the right questions for our loved ones.

There have been many campaigns, whether it be the R U OK campaign, Lifeline’s suicide prevention campaigns and countless others, though perhaps we’re not getting to the root cause.

Nadine Burke Harris discusses on her TED talk about childhood trauma and its impact on general health wellbeing and mental health.

It’s the Catch-22 that an artist’s creative pursuits might save them for a while, yet they may end up dying on their own sword.

So let’s keep this conversation going, how to help those who help us.

Whatever the answers for these questions about people in trouble, suffering from depression or feeling suicidal, we can all do better. 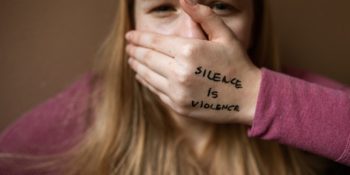 Disenfranchised trauma: What is it? 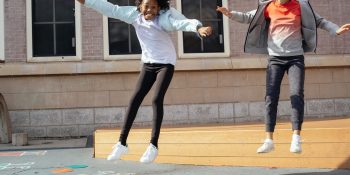 Hey everyone, As a mum of 3 kids, and someone who’s been involved pre... 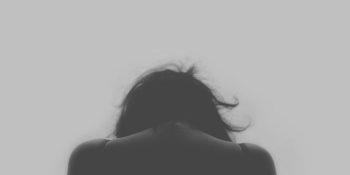 This article, is all about miscarriage and grief related to miscarriage. Th...